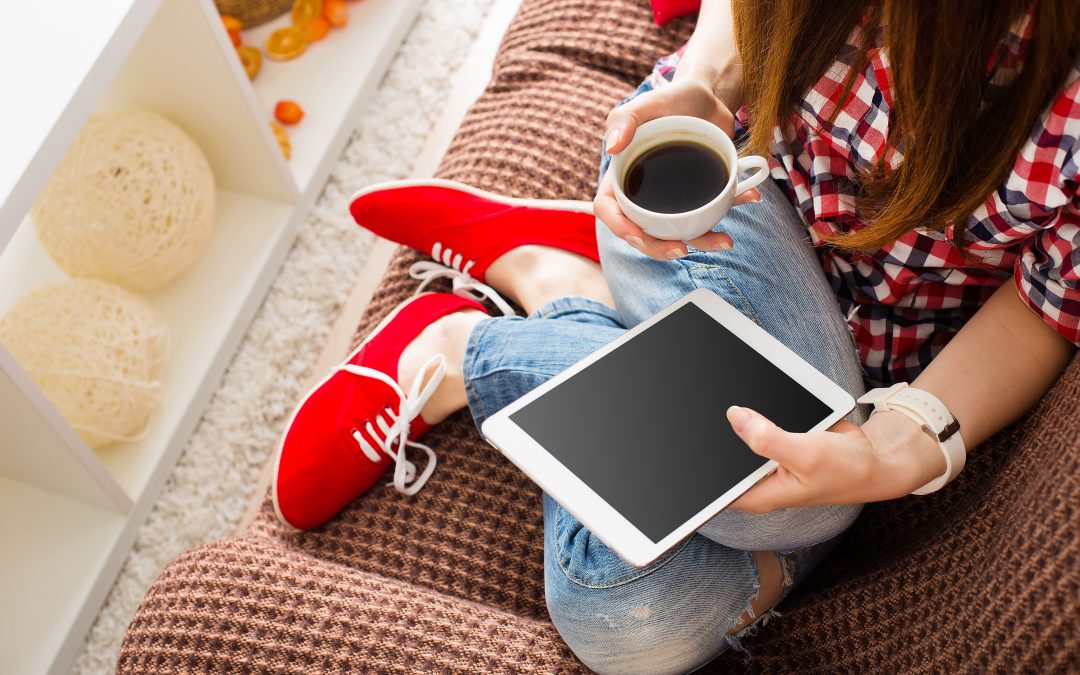 From May 25 2018, there is a new set of Data Protection regulations to ensure that all of our personal information will be protected from the ever expanding digital footprint. My Data Protection Promise: As the ‘Data Controller’ of your personal data, I take my role... 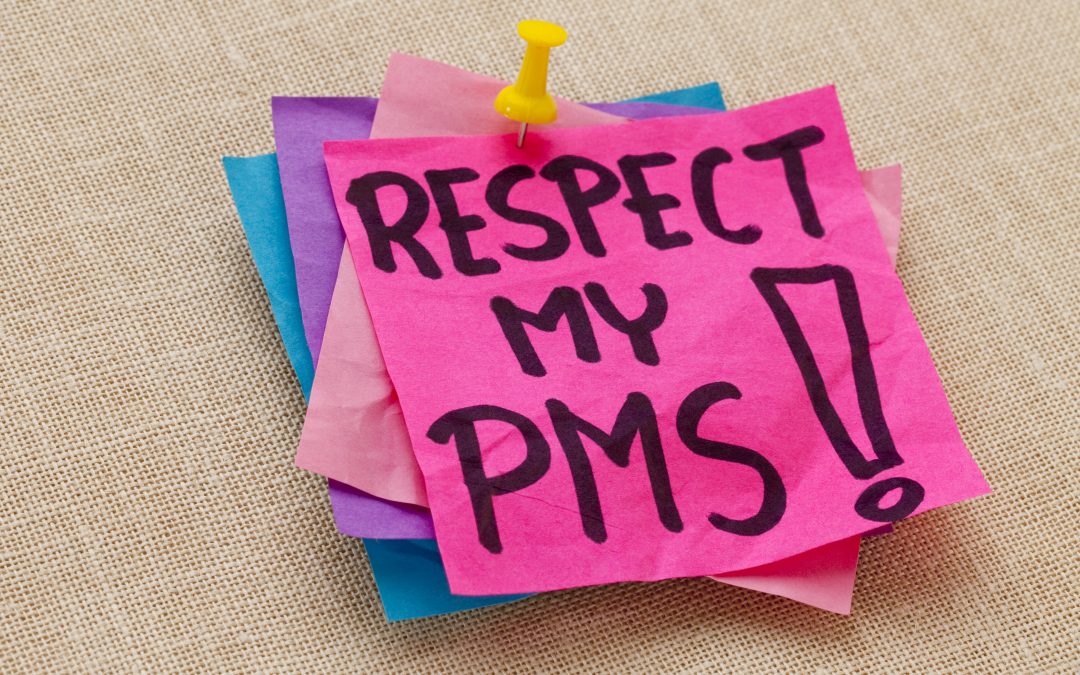 Do you at a certain time of the month find your temper uncharacteristically flaring? Becoming upset at the slight thing ? Are you having intense mood swings and generally feeling out of control? There is a good chance you are not going mad but experiencing the joys of severe P.M.S 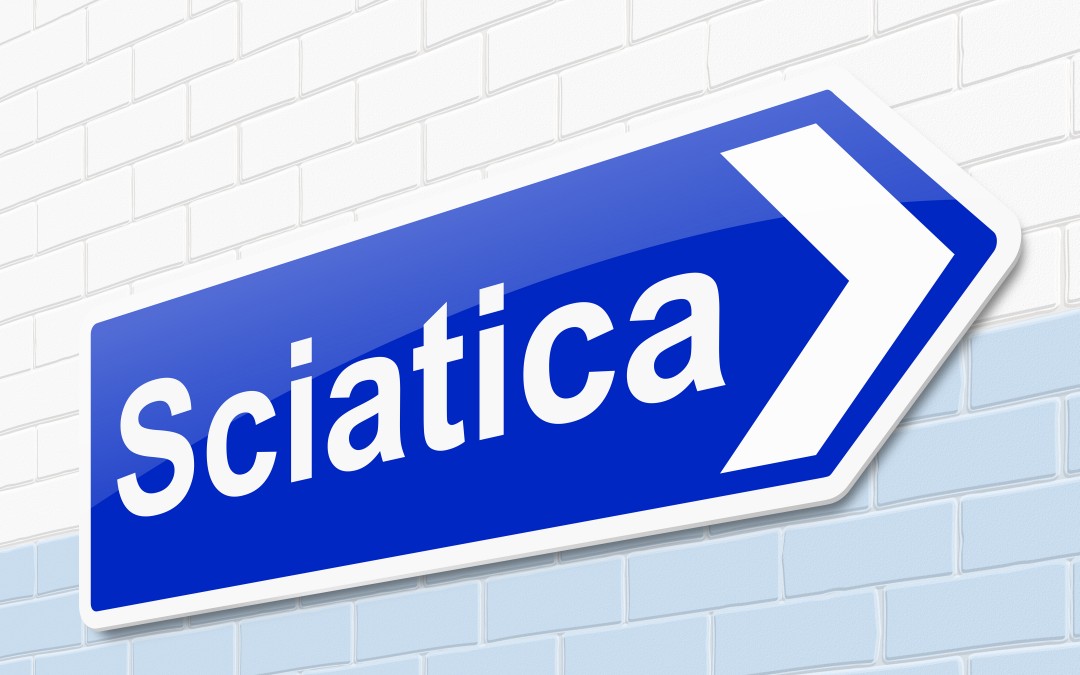 Sciatica is literally a pain in the bum. People suffering from sciatica know how debilitating the pain can be as it travels from the lower spine down one or both legs often reaching the ankle. People report pain when sitting, standing and doing simple tasks can aggravate the pain. Often when I meet clients suffering from sciatica they are in such severe pain they can’t sit for more than a few minutes and need to be moving to keep the pain at bay. What can acupuncture do to help?

« Older Entries
Back to all Blog Posts