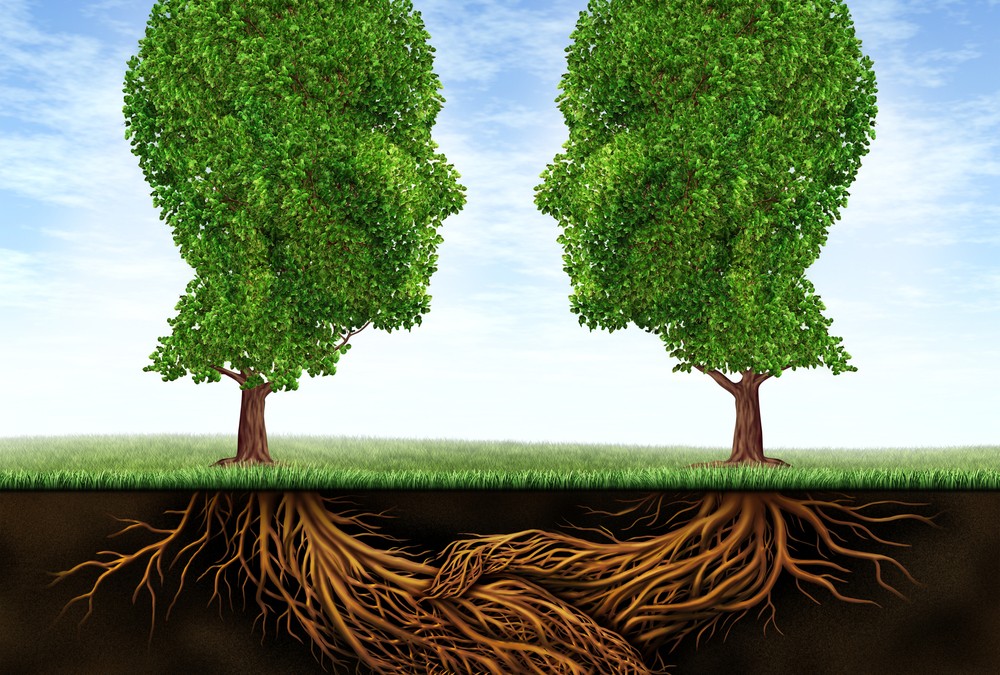 Traditional Chinese Medicine has always incorporated the power of thoughts and feelings on our physical and emotional health but Western medicine is only now starting to recognize the link. Research is showing a clear connection between the workings of the mind and its impact on our physical health and well-being. When people are trying to conceive a baby for a period of time it can become difficult and stressful for both partners requiring a lot of support. 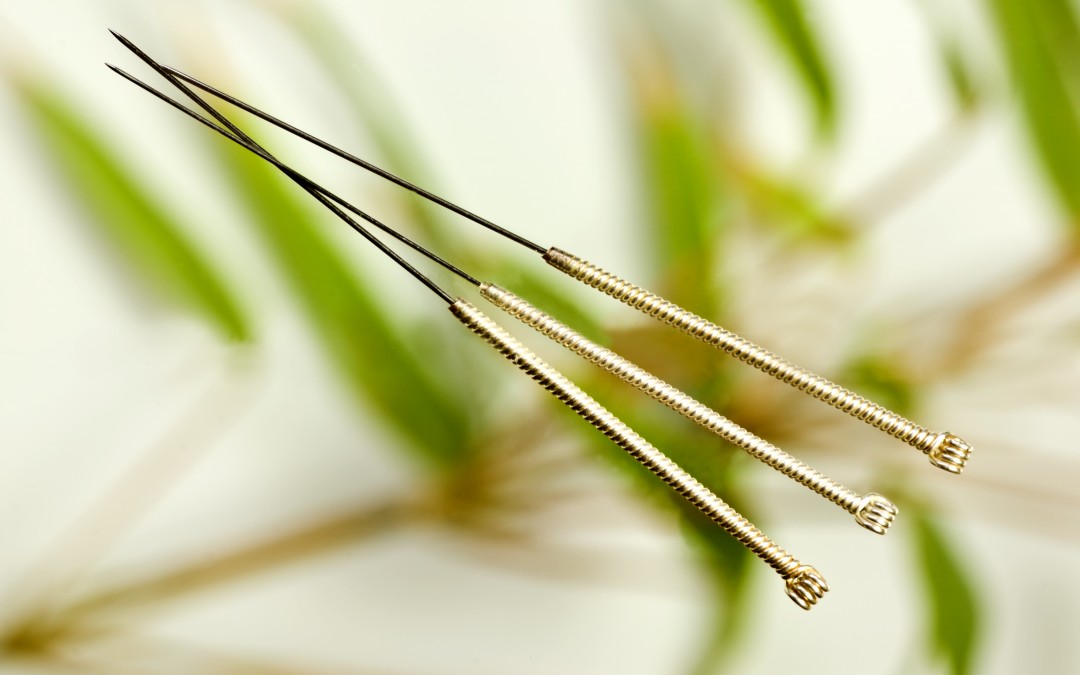 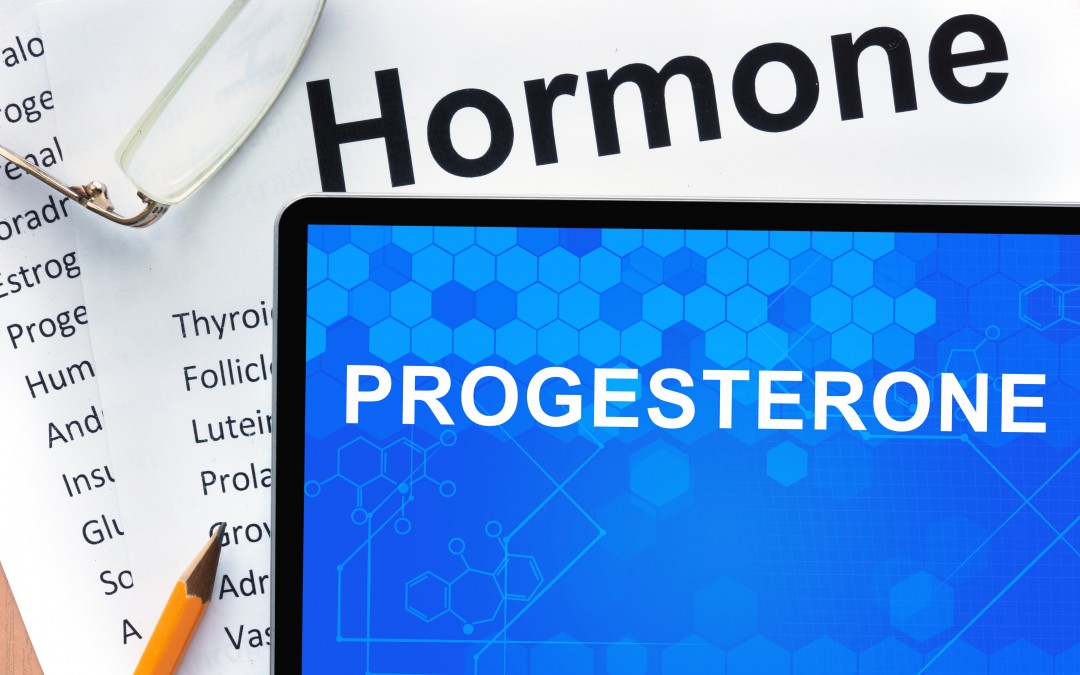 Stress contributes to many health problems and female reproductive health is no exception. It is a major cause of infertility and potential miscarriages in women. One of the major hormones we need to have insufficient levels in our bodies is progesterone for implantation to occur and to carry a pregnancy to term. Progesterone nourishes the uterine lining and prepares it for implantation of a fertilised egg.