In 2003, Pauline began her journey into complementary therapies, starting with Acupuncture and over the years it has become a true passion of hers. She has spent the last 10 years adding therapies to her skills portfolio.

Find more about me on:

Here are my most recent posts 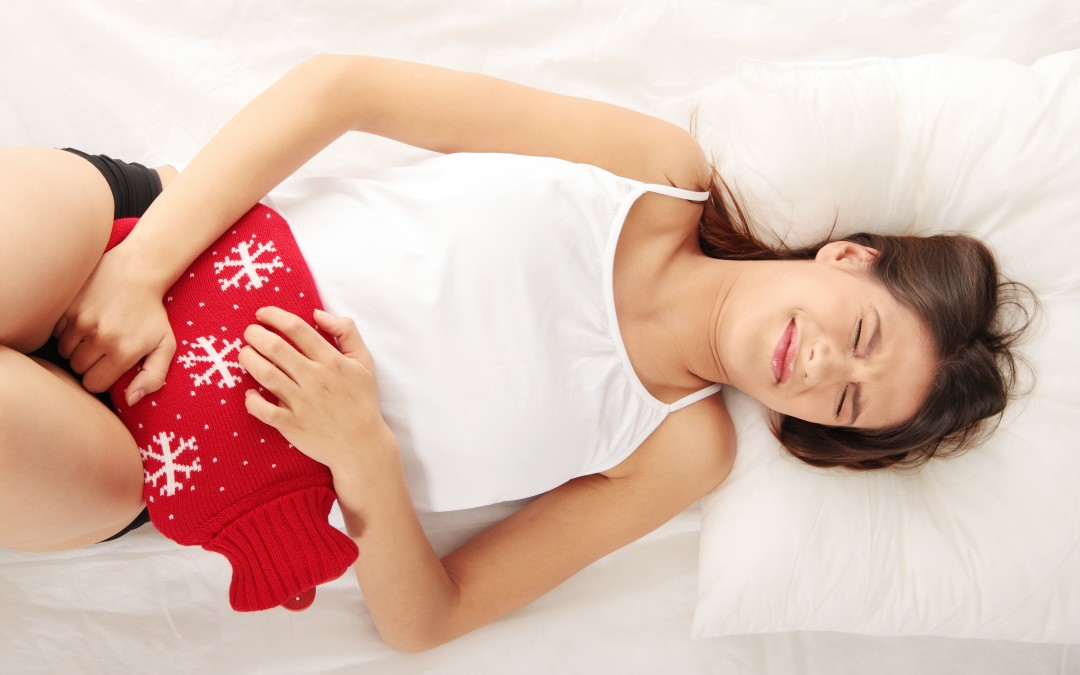 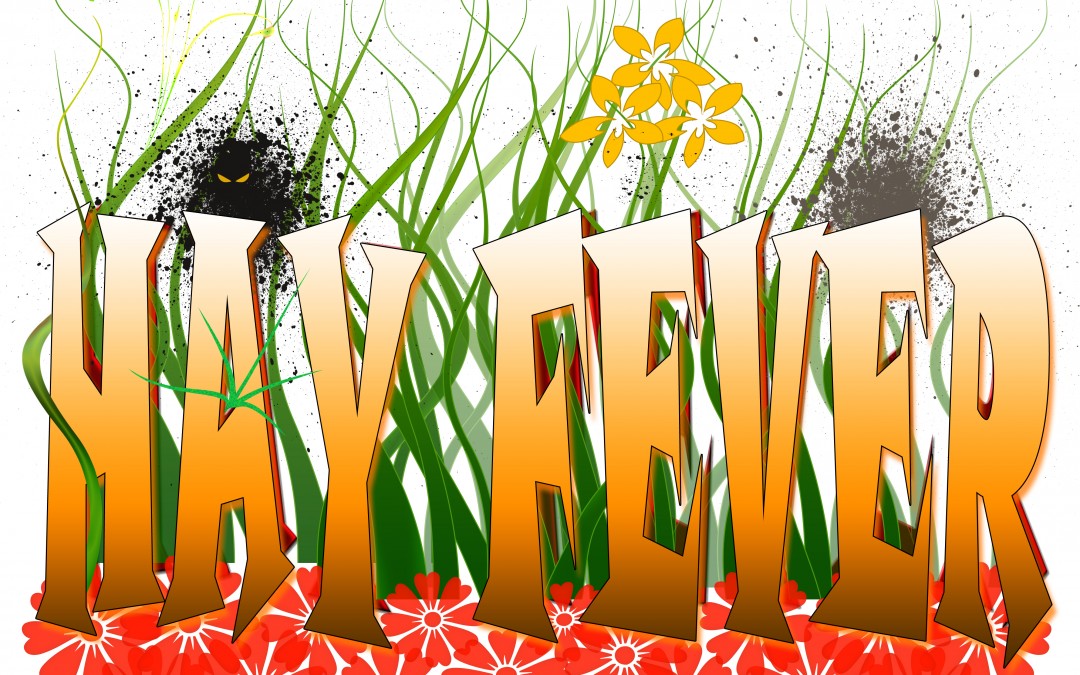 With a change of season around the corner, we are coming into the summer while some of us are looking forward to the sunshine and holidays for people who suffer from hay fever it can be a dreaded time of the year. Hay fever is an allergic response to different allergens including pollen, cigarette smoke, chemicals, dust, food and chlorine. The allergens start an immune response in the body leading to too produce antibodies. 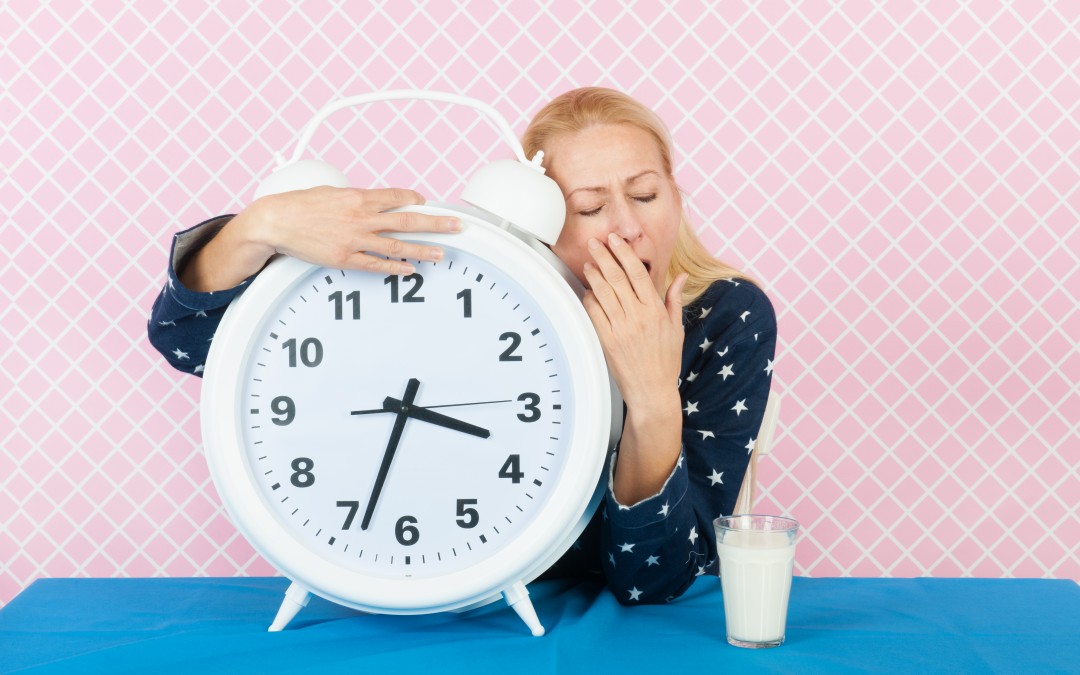 We all know good night sleep is essential to good health. It is recommended that we get between 7-8 hours’ sleep a night to enable our bodies to rest properly, store memories, restore energy and allow our bodies to heal. Even having a few days of sleep deprivation can affect your overall health leading to increased weight gain, the risk of diabetes, depression, affect your ability to concentrate and process information and cause heart problems.

« Older Entries
Next Entries »
Back to all Blog Posts